We are using LVM iSCSI datastores.
During instantiation of a template a clone operation of the template takes place since it’s persistent.

This leads to the lvsize and dd alignment issues. Blocksize is set to 64KB by default and LVsize gets set to 600GiB (644GB). This will lead to an extra block writing past the LV boundary.

Found that we could set ZERO_LVM_ON_CREATE=“NO” on the datastore but that does not take effect. Blocksize could also be set but that would still cause issues since I have a need for different sizes.

Could potentially patch it there. But the script needs to attention regarding the blocksize. Skipping the last block could be a workaround but lead to half-a-block being non-zero:out.

dd will almost always end with a non-zero exit value.
Why not switch to having a WIPE_CMD which could be either dd or maybe schred as well?

Shred could be used to wipe more securely. 1,2 or even 3 passes.
Also has an option for zero fill where max security is not a requirement.

But quick test comparing shred vs dd filling with zeros only dd seems faster. Could be that blocksize. Didn’t see if shred could be optimized in that sense but…

But it appears that the error is that the mkfs fails. The sudoers files doesn’t seem to allow that. Whats missing really???

But how should it really work?

This sound to me like a bug, could you please summarize into an issue? 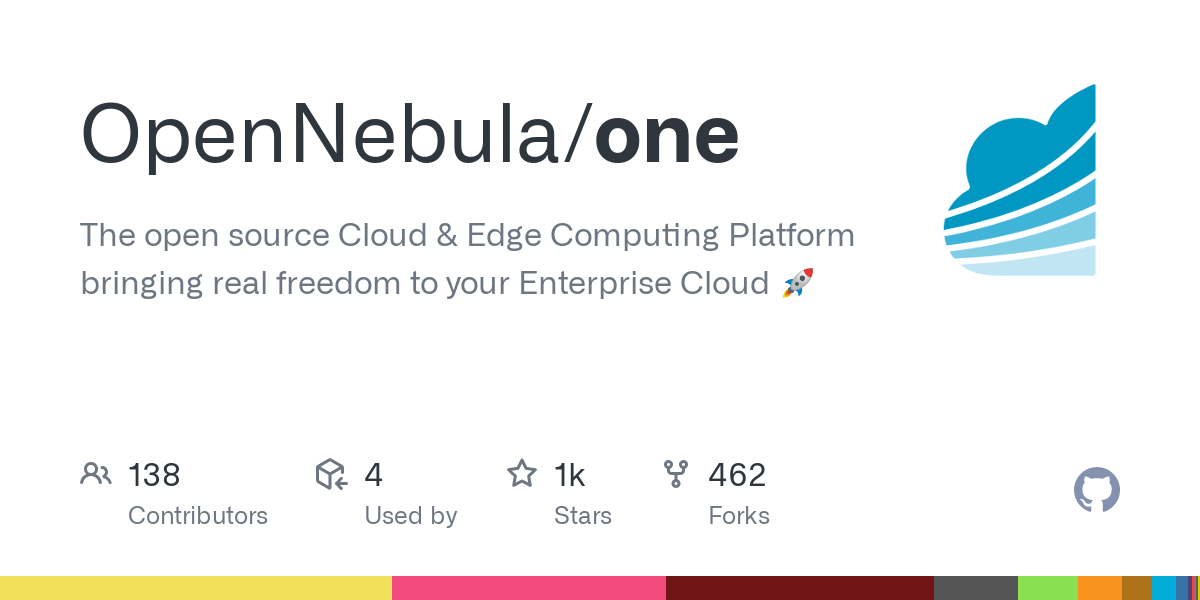