Hi, I have written ZFS-storage driver for OpenNebula, anyone interested can take it here: 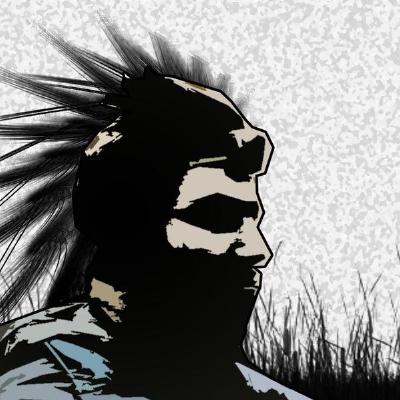 ZFS Storage Driver. Contribute to kvaps/opennebula-addon-zfs development by creating an account on GitHub.

What do you think about adding it into OpenNebula group on github?

ZFS Storage Driver. Contribute to OpenNebula/addon-zfs development by creating an account on GitHub.

Only a little remark. Can you change the support and development links to point to the forum instead of the mailing list? You can copy the lines from this addon:

Linux VM Contextualization. Contribute to OpenNebula/addon-context-linux development by creating an account on GitHub.

Job is done, thanks!

I’ve updated the addons catalog in the OpenNebula web page:

If you want to write a post in our blog just tell me and I’ll create a user for you.

Trying to use your driver, installed it on ONE v5.4 and configured it as described your doc.

Please suggest how to fix this?

Without ZFS driver I am able to create images, run VMs, etc.
Using ext3 over ZVol without your driver yet.

under user oneadmin from one of hosts different from atom