Much as I love AWS and Azure, I’d like to be able to Cloud Burst to other OpenNebula clusters.

It occurs to me that not only could this help by allowing trustless federation between providers who can buy and sell capacity, but it could also form a reasonable alternative to running a multi-zone deployment in the way that it currently works.

I could also imagine having a central ONe in HA but with no hosts etc bursting to three independent ONe instances that I run, with the capability to treat each as a zone. It’d save on the MySQL replication that’s currently required and separate concerns from a “co-ordinator” instance to the “zone” instances.

Is this a festive pipe dream, or something that might one day come to fruition? Is it even a good idea?

Much as I love AWS and Azure, I’d like to be able to Cloud Burst to other OpenNebula clusters. 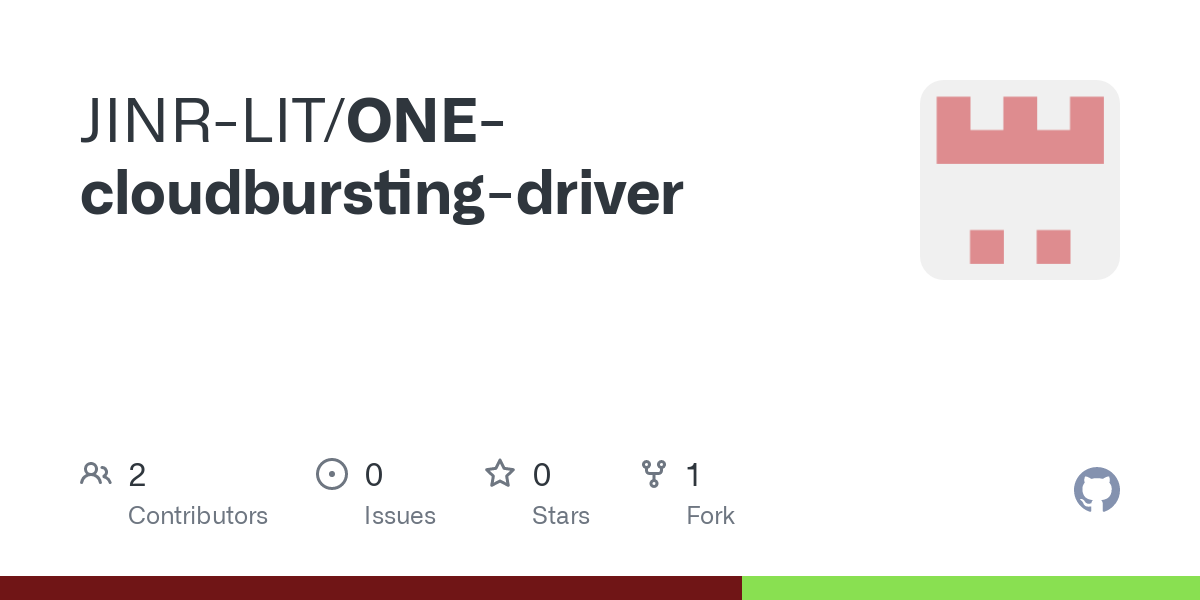 Contribute to JINR-LIT/ONE-cloudbursting-driver development by creating an account on GitHub.

Awesome. Do you know if it’ll ever make it in as an official part of a release?