How to install OpenNebula 5.2.1 front-end and node in the same machine?

I follow the instructions of OpenNebula front-end installation and its working. I have only one machine for test OpenNebula. But i could not configure OpenNebula Node in the same machine. Can someone help me ?

Hi Anderson!,
once you have the front-end installed you should follow the documentation about installing a KVM node in the same machine (if KVM is the hypervisor you want to use of course

You can have front-end and node in the same machine for testing that’s perfectly fine, so can you tell us what Linux and version are you using, what errors have you found and what have you already tried?

Hi Anderson!
don’t know if you finally got both front-end and node in the same machine. Another tip for you, as the oneadmin user try to open an SSH session against localhost: ssh oneadmin@127.0.0.1 and ssh oneadmin@yourhostname and test if you can log in without password, you may have errors when trying to monitor the localhost node if SSH can’t be established without a password for the oneadmin user.

I have the same problem. I want to install OpenNebula 5.4.1 frontend and node on the same machine.
I followed your advices and I can login from the oneadmin user to ssh oneadmin@127.0.0.1 without password. I have added node to Sunstone host and it works, monitoring are working perfectly, I can see memory usage, disk usage, etc. but when I’m trying to add any VM, in log I see the next error:

Could you help me with it?

Thank you for you help.

Any idea what specs a machine should have for such an installation ?

I do have a dell latitude e6220 with 16 GB, a 248 GB SSD and a cuad i7 (3 GHz or so). Would this be enough ? (I could eventually spread the install an put the KVM node on another machine, but this would defeat the purpose of the exercise)

You are summoning 2 years old thread. Meanwhile there is a lot of development. You should check 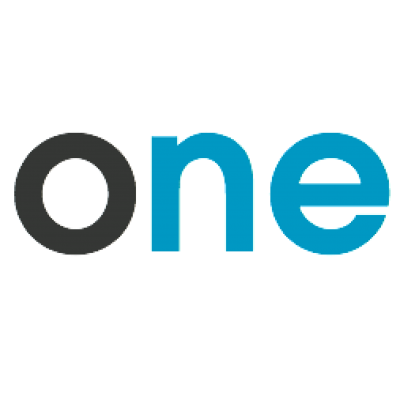 Done in some 10 minutes including a silly error in Firefox (switched to chromium, I’m lazy).
THNX!

I just started at a supercomputer facility here in Amsterdam (SURFsara) where we have also a cloud computing service based on OpenNebula. It’s not my department but since I am trying to get an OpenStack certification (privately) I was intrigued about the differences and to be honest quite frustrated at the utterly steep learning curve that the installation of OpenStack requires, not the adminstration, that’s more or less standard, but the fact of getting it f***g installed and to find relevant documentation.

Thanks a lot again!